How secure are the smart systems in our homes? How can we ensure that tomorrow’s digital solutions in the logistics, automotive and healthcare industries are secure from cyber attacks? The TÜV Rheinland’s “Cybersecurity Trends 2020” report takes another look at the security risks of the digital transformation, with a particular focus […]

Artificial intelligence (AI) is one of the hottest topics in the IT sector and is now ranked third among German companies in the Priority list – trumped only by cloud computing and cybersecurity. Companies expect AI to increase efficiency and are therefore assessing its use in various fields of application. AI systems […]

Despite all the warnings, cybercrime has long been seen as a pure IT issue rather than a business risk. It took the effects of the NotPetya attack in 2017 to change this view, as several large companies reported high losses. According to reports, the attack cost transport giants Maersk and FedEx, […]

Today’s security teams are flooded with multiple feeds of information and analytical methods. In parallel, attackers make use of various vulnerabilities and continuously target critical business services, infrastructure and employees. In order to accomplish and manage appropriate protection, security and IT operations must work closely together. However, many have a […]

Operations teams require a set of cybersecurity operations processes and workflows built on top of a security operations platform integrated with IT Service and Operations Management, Business Operations, and making use of CMDB data to map threats, security incidents and vulnerabilities to business services and infrastructure. This mapping enables prioritization […] 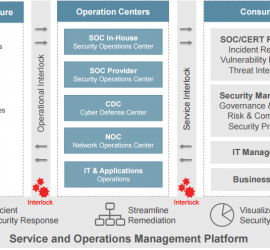 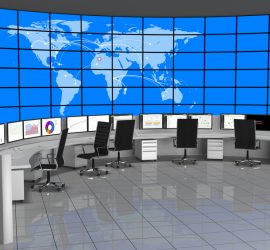 Advanced security operation center is often referred to as SOC 2.0 and looks to improving the overall protection of a company and its infrastructure. The improvements of SOC 2.0 are built on security strategies and governance needs that are constrained by the available technology and the perception of the marketplace. […]

Hijacking and ransom payments. It is something associated with war zones, poor countries such as Somalia and their pirates, crime syndicates or Hollywood movies. Think again. The digital transformation brings it closer to home. Everybody needs to understand this growing Cyber threat of #ITnapping for ransom. Read more at blog.dxc.technology.

According to a recent survey conducted by Forrester, an independent research firm, 97% of respondents prioritize digital innovation and Cybersecurity in 2015. In a way this comes at no surprise to the readership of this blog as the spike of cyber incidents at major retailers in 2014 and 2015 showed […] 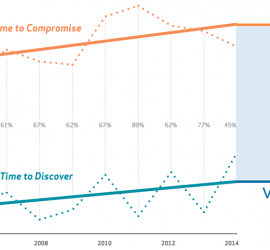